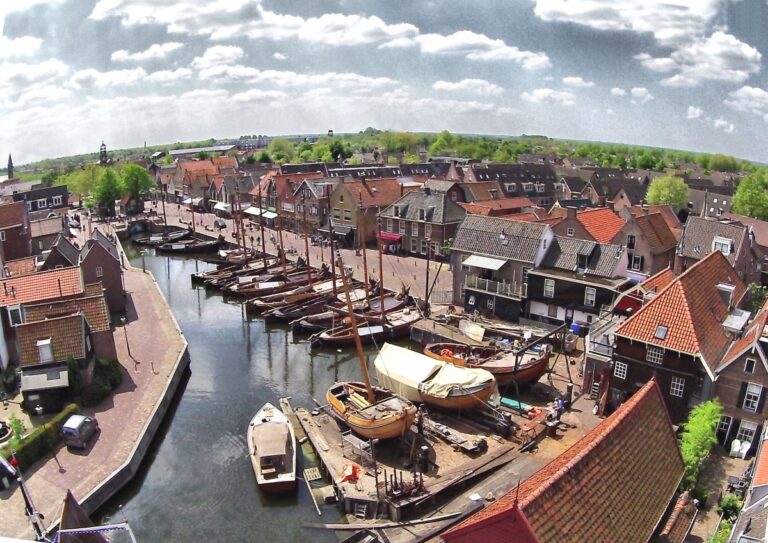 When your are in the Netherlands and you ask any person where the Koelewijns are from, they will tell you it is from the fisherman’s village of Spakenburg. In fact, when you consult the telephone directory and you expect to find the number of your uncle in Spakenburg by the name Koelewijn, you will give up as half the residents are going by that name.

My name is Cor Koelewijn, I put up this website and when I visit the old shipyard where my great grandmother was born and raised, they will ask me: “you are a son of who..?”. And my answer would be that “I am Cor of Willem of ‘white’-Willem of Gijsje of the ship-yard” Thereby referring to my great grand-mother who was a daughter of the then owners of the ship yard.

Gijsje married a Koelewijn but he died at sea so she was allowed to stay in the attic of the shipyard where she brought up her children. White-Willem (named ‘White’ due to his white hear) migrated to Amersfoort and then to Enschede as he went to work at the Dutch Railways.

It is there in Enschede where Willem, my father was born. He eventually migrated to Den-Helder where I was born when my Pa was working at the Marine Shipyard, then my parents again moved to Lisse. That is a small town well known for its flower garden ‘Keukenhof’

I migrated to Uganda in September 1988 where I now take care of hundreds of orphaned children together with my Ugandan wife Grace. But you can read more about us HERE.